The Crisis In Yemen 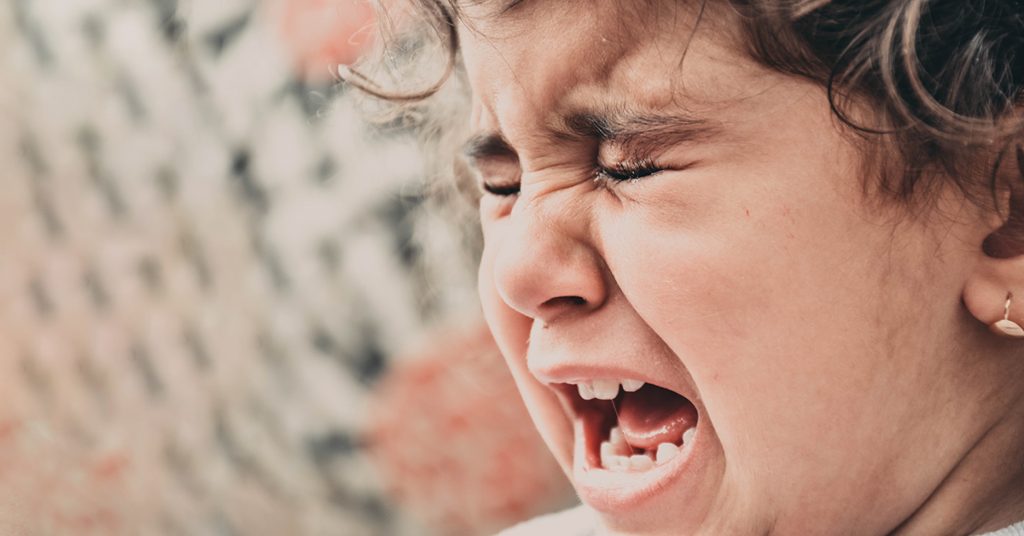 Yemen has been declared the world’s largest and worst humanitarian crisis, with more than 24 million people – some 80 percent of the population – in need of humanitarian assistance, including more than 12 million children. What exactly is happening in Yemen, and how can we help?

What is Happening in Yemen?

Yemen is one of the poorest countries in the Arab world and has been torn in two by a civil war since 2015. As a result, Yemen has been struggling with the largest humanitarian crisis in the world. Famine, disease, and economic collapse have affected people’s lives. Outbreaks of diseases like influenza have broken out, as well as a cholera epidemic. The situation seems to be getting worse and not better as Yemen enters its sixth year of a brutal conflict – and now facing a devastating pandemic.

How is the Crisis Affecting the People?

As the war continues in Yemen, the ones who have suffered from the outcome are the civilians. Thousands of civilians have been killed or injured in the conflict. People have been forced to leave their homes. Their children are starving, or being forced to become child soldiers.

The people of Yemen are subject to the turbulent conditions in the region. Internal conflict and military actions have created a state of disorder and chaos. The Yemeni people suffer from a lack of basic items and necessary medical supplies.

The current circumstances have made drought and famine inevitable in the near future, according to experts. Many relief camps are overcrowded and undersupplied. The number of active schools and hospitals has dwindled due to conflict, disuse and lack of supplies.

Yemen is on the brink of complete downfall. They need our help.

What can you do to help?

More than 24 million people – some 80 percent of the population –are in need of humanitarian assistance, including more than 12 million children.

Our partners are working hard to maintain a prominent presence in the region. Our teams are supplying the victims of the conflict with food security, medicinal needs and educational provisions. We are offering a complete annual package to children in dire need of support.

Please contribute towards effectively supporting the people and help give relief where needed.

Your help is a big part of making a big change in the world.

Life in Yemen is horrendous, especially for children. You can help save a child.